Very popular in the summer Comino attracts many tourists and tour boats particularly around the Blue Lagoon. Comino is popular with divers, snorkelers and swimmers. The island has also been a location for a number of films. The Count of Monte Cristo (2002) featured Santa Marija Tower as Chateau d’If. The Santa Marija Bay and the Blue Lagoon featured in the film Troy (2004) and starred Brad Pitt as Achilles. Other films include Swept Away (2002) and Helen of Troy a mini-series (2003) and the The Emperor’s New Clothes (2001). 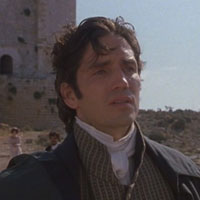 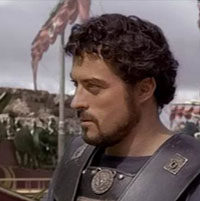 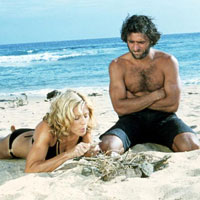 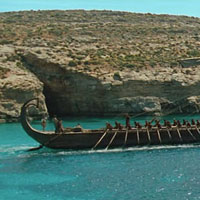